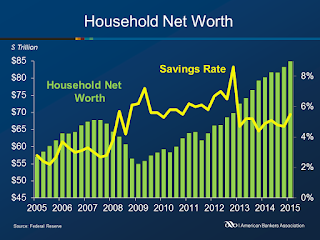 Nonfinancial business debt rose at an annual rate of 6.6 percent, driven by an increase in corporate bonds and foreign direct investment in the U.S.