U.S. Real GDP for the first quarter decreased at a rate of 0.2 percent, according to the third estimate released by the Bureau of Economic Analysis. The second estimate had reported a 0.7 percent decline. 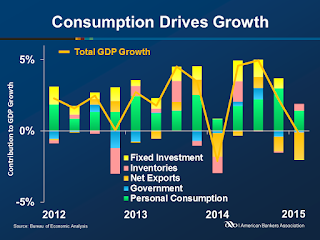