Total nonfarm payroll employment rose by 223,000 in April, up from last month’s revised estimate of 85,000. The unemployment rate dropped slightly to 5.4 percent, the lowest since 2008. The Federal Reserve has placed its full-employment estimate between 5 percent and 5.2 percent. 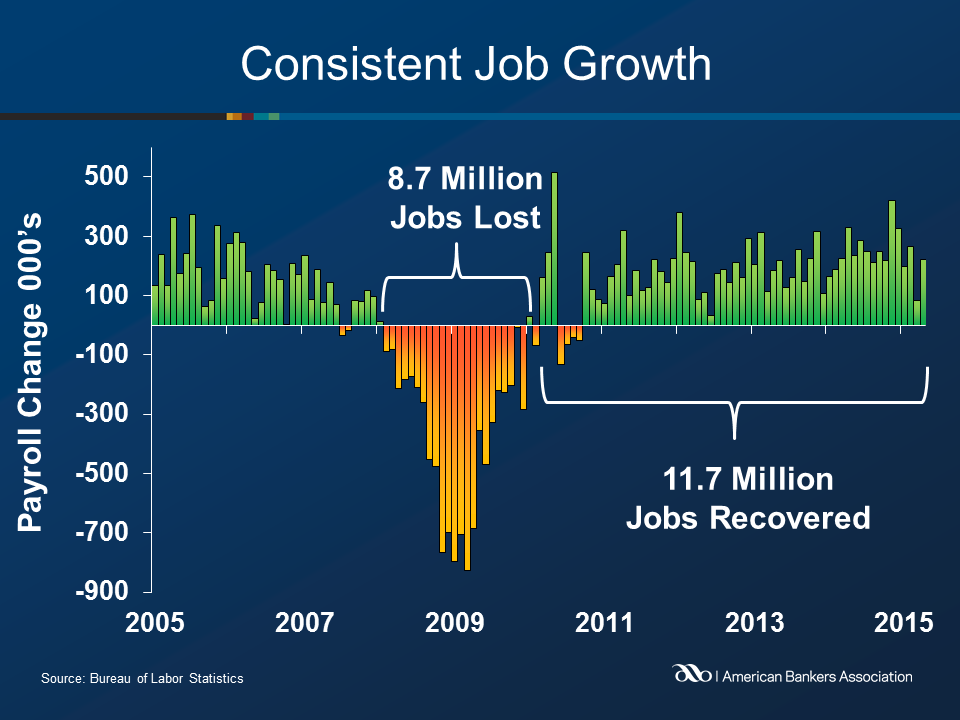 Mining employment saw job losses, losing 15,000 jobs in April. Most of the losses were in support activities for mining and oil and gas extraction. Mining employment has fallen by 49,000 since the beginning of the year.

The civilian labor force participation rate remained virtually unchanged at 62.8 percent. It has held between 62.7 percent and 62.9 percent since April 2014.